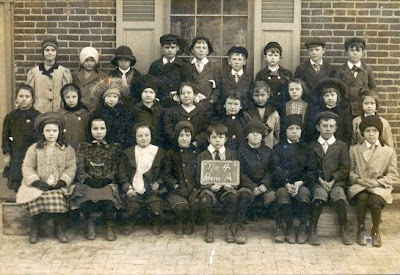 Baltimore historian and educator Wayne Schaumburg will present an illustrated talk featuring images that include the arrival of several ethnic groups, including the Irish who arrived as a result of the Great Hunger (known by many as the Potato Famine). The program will focus on Baltimore's role as a major port of entry for immigrants with emphasis on the Irish. By 1914, Baltimore had received over 1.3 million immigrants. Wayne will look at why the immigrants came, their trip to America, and their assimilation to life in their new country. The program is free and open to the public, but donations to the museum are encouraged. 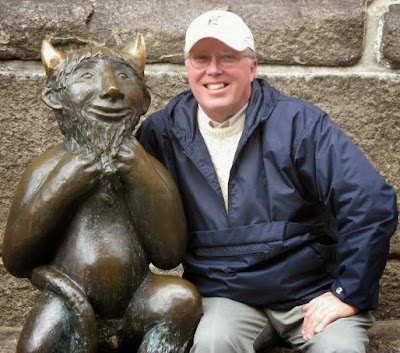 The Irish Railroad Workers Museum is a historic site in Baltimore Maryland that celebrates the history of the immense Irish presence in Southwest Baltimore in the late 1840's. The museum officially opened on June 17th, 2002. This site consists of a group of 5 alley houses where the Irish immigrants who worked for the adjoining B&O Railroad lived. Two of the houses, 918 and 920 Lemmon St., are the museum. The Irish Railroad Workers Museum is the centerpiece of a larger historical district that includes the B&O Railroad Museum, St. Peter the Apostle Church, Hollins Market, and St. Peter the Apostle Cemetery. The museum is a project of the Railroad Historical District Corporation, a non-profit organization.

The museum is a historic preservation site that tells the story of the Irish presence in Southwest Baltimore City in the late 1840's, particularly as railroad families who lived in the neighborhood that surrounds the B&O Roundhouse.

You can also find them on Facebook: Facebook: Irish RailroadWorkers Museum
Published by Union Square Online at 1/03/2015